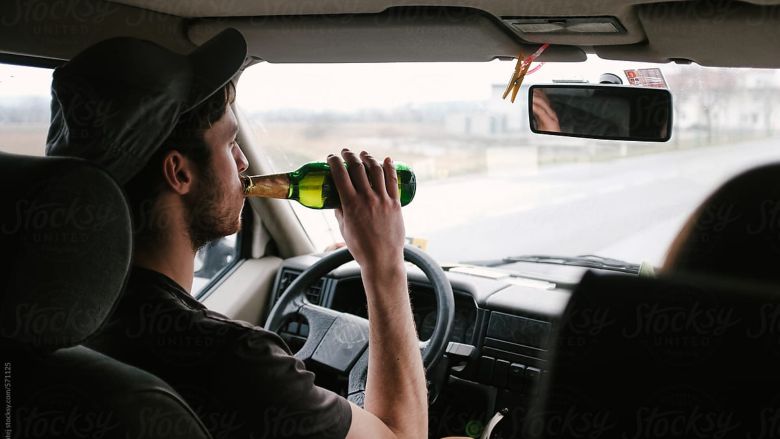 In short the answer is do nothing and in particular don’t sign anything unless and until you have spoken to us. A recent case underlines just why it is very important to obtain expert advice before settling your matter directly with an insurance company.

The case in question concerned a man from western New South Wales who we will call “John” (not his real name).

In any event John first contacted our firm on 12 May this year because he had received an offer of settlement from the insurance company for the sum of $145,000. Because the insurance company had made payments for medical and other related treatment on John’s behalf of about $45,000, if John had accepted the offer all he would have received was about $100,000 clear to him. John wanted to know whether or not he should take their offer?

I advised him that under no circumstances should he do so. John, on the other hand, wasn’t so sure. In order to protect him I said that I felt so confident that I could do better for him that if I could not improve on their offer then I would make no charge whatsoever.

With this protection John decided to bring me into the case on his behalf and within 3 months, on 1 August to be precise, his case was settled for $300,000 all inclusive, more than double the amount the insurance company was originally offering to him.

In the end result John received more than double the amount he would have received had he accepted the insurance company’s offer.

The moral of this story is clear – never ever accept an offer made by an insurance company unless and until you have the benefit of expert advice. Remember that in such negotiations they hold all the aces. You are at a distinct disadvantage. Do not let them take advantage of you.

We recognise that the main reason people don’t get legal help in this situation is because of their concern about legal costs. What they don’t realise is that once they bring a lawyer into their case then the insurance company has to contribute to their legal costs. Of course insurance companies will never tell you that.

If you have received an offer from the insurance company then whatever you do don’t sign anything until you have spoken to us.

And remember if we can’t beat their offer, it’s on us. So what do you have to lose?